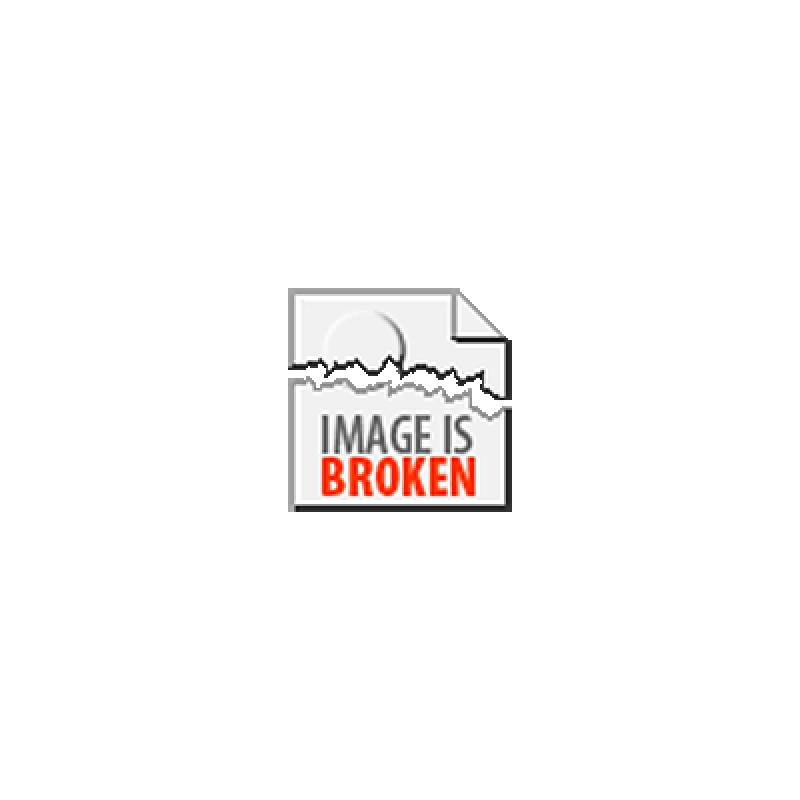 Lou Henry (Lou Costello) is the owner of Kiddyland, an amusement park, and Bud Flick (Bud Abbott) is his friend and partner. Together they share a home with two orphan children, Duffer (Rusty Hamer) and Shelly (Gigi Perreau). Welfare worker Miss Mayberry (Mary Wickes) does not think that their home is a suitable environment for the children and attempts to remove them. One of the reasons is that Bud is a gambler and owes $10,000 to Big Frank (Ted de Corsia), who offers to forget the debt if Bud agrees to help launder $200,000 that Big Frank took from a Chicago bank. Bud agrees to meet Big Frank's man, Mushie (Richard Reeves), at Kiddyland to pick up the money and a plane ticket. Lou, however, informs District Attorney Proctor (Robert Shayne) of the plan and he shows up at Kiddyland during Bud and Mushie's meeting. Mushie sees the DA and hides the money just before he murders Proctor and frames Lou for it. Miss Mayberry uses Lou's arrest as a reason to take the children from his home. Bud informs Mushie that he knows that he really killed Proctor, and Mushie threatens to kill him. However, Big Frank and Dutch (Paul Sorensen) kill Mushie. They kidnap Bud and demand that he tell them where the money is hidden. Meanwhile, Lou is released by the police, who believe that he will lead them to Bud. Dutch then kidnaps Lou and takes him to their hideout, where Bud is also being held. Bud lies and tells Big Frank that he knows where the money is and they all head to Kiddyland, with the police following them every step of the way. Bud then tricks Big Frank into confessing to everything while they are inside the park's recording booth, then Lou grabs the recording and escapes into the park. Shelly and Duffer have also escaped from Miss Mayberry and are now inside the park playing when they see Lou being chased. They return to the orphanage to get help from the other children, and they all head back to Kiddyland. The children then wreak havoc in the park, foiling the gangsters at every turn. The police capture them, and the reward money that Bud and Lou receive is donated to the orphanage. Miss Mayberry, seeing what a good role model Lou really is, returns custody of the orphans to him. 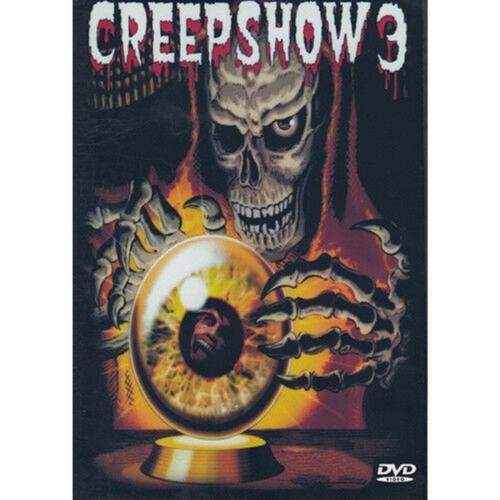 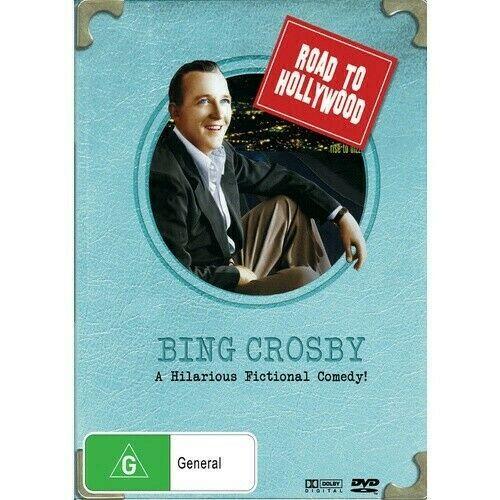 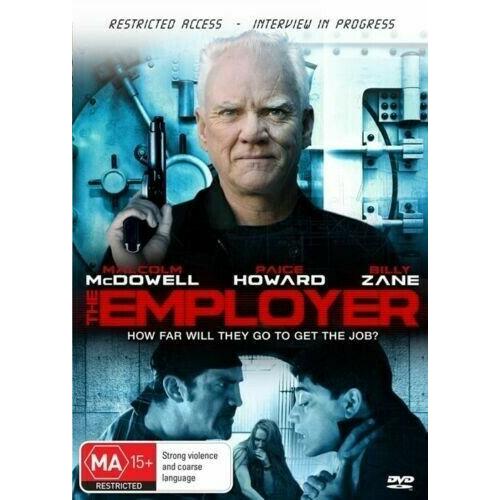 img{max-width:100%}Five candidates are vying for the same job for a high powered corporation, Carcharias Corporation, whose business practices are shrouded in mystery. Al... 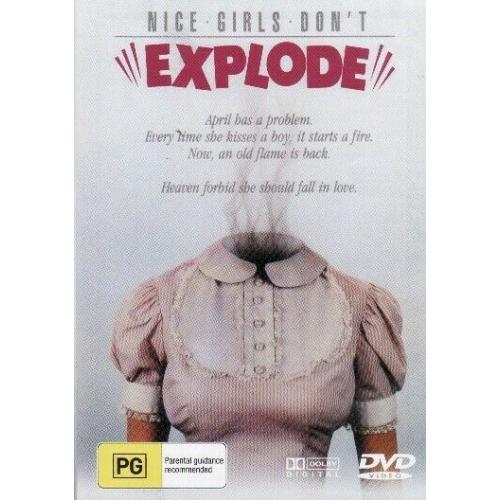