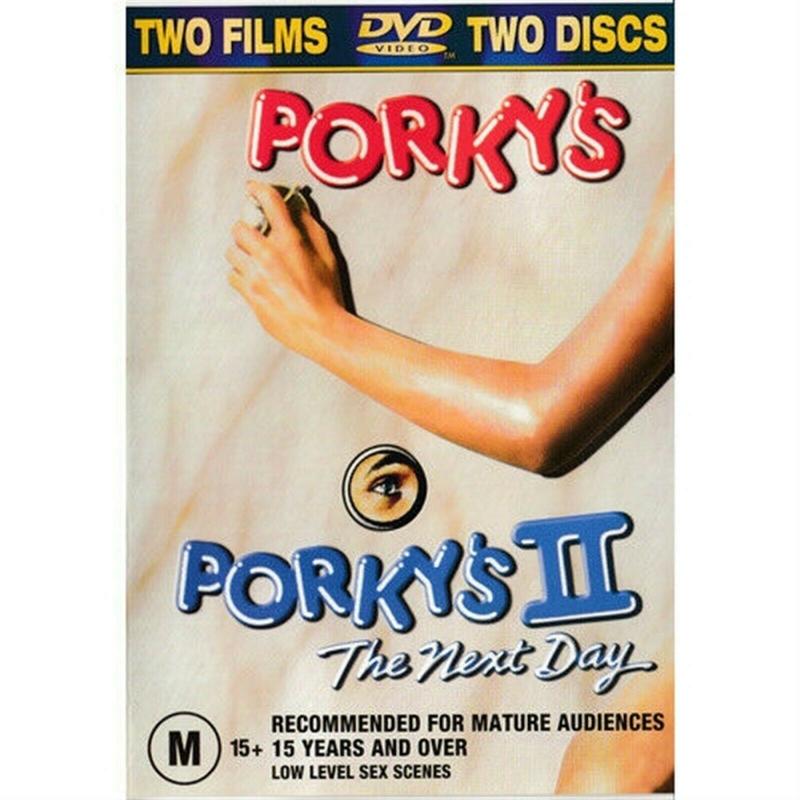 This hilarious, raunchy comedy hit takes an unblushing look at teenage adolescence in the 1950's. It follows the comic misadventures of six high schoolers whose most fervent wish is to find some sexual satisfaction at Porky's, a notorious honky-tonk strip joint. When they're ripped off and thrown out by the owner, they plot a revengeful scheme that is truly unforgettable.

Proving they haven't matured a bit since the original Porky's, much of the original cast is back to take on right-wing bigots, religious fanatics and double-talking politicians. Count on more delicious revenge for the gym teacher everyone loves to hate, Ms. Balbricker. 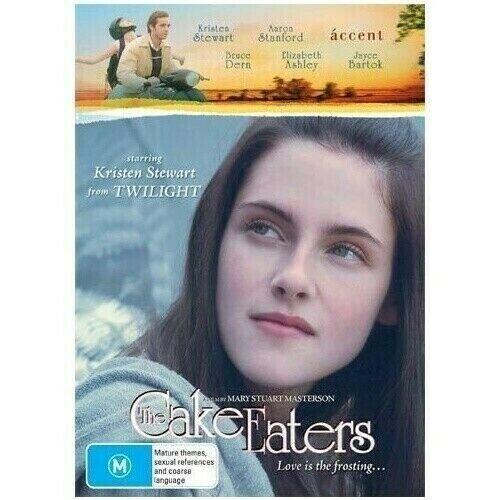 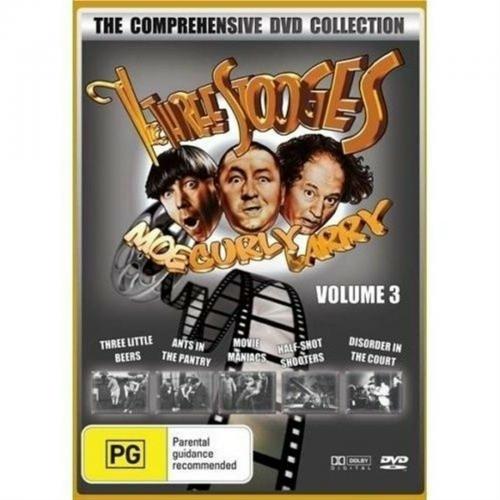 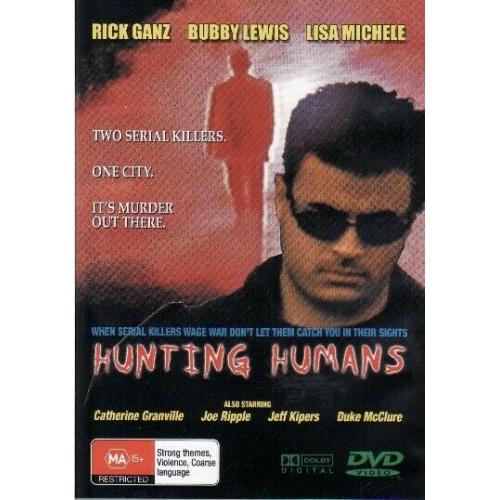 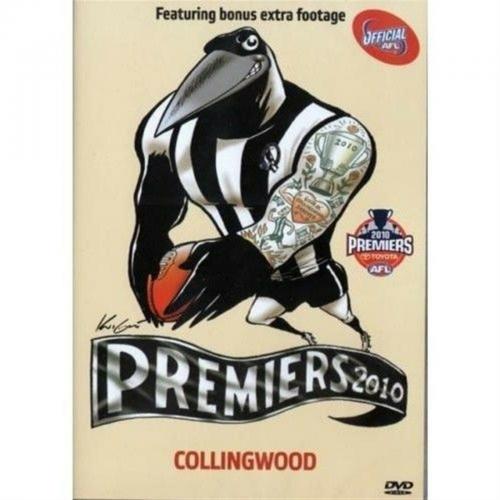 img{max-width:100%}The win over St Kilda came 44 years after The Saints had deprived Collingwood of the 1966 Premiership by a point. After the gripping excitement of the ...